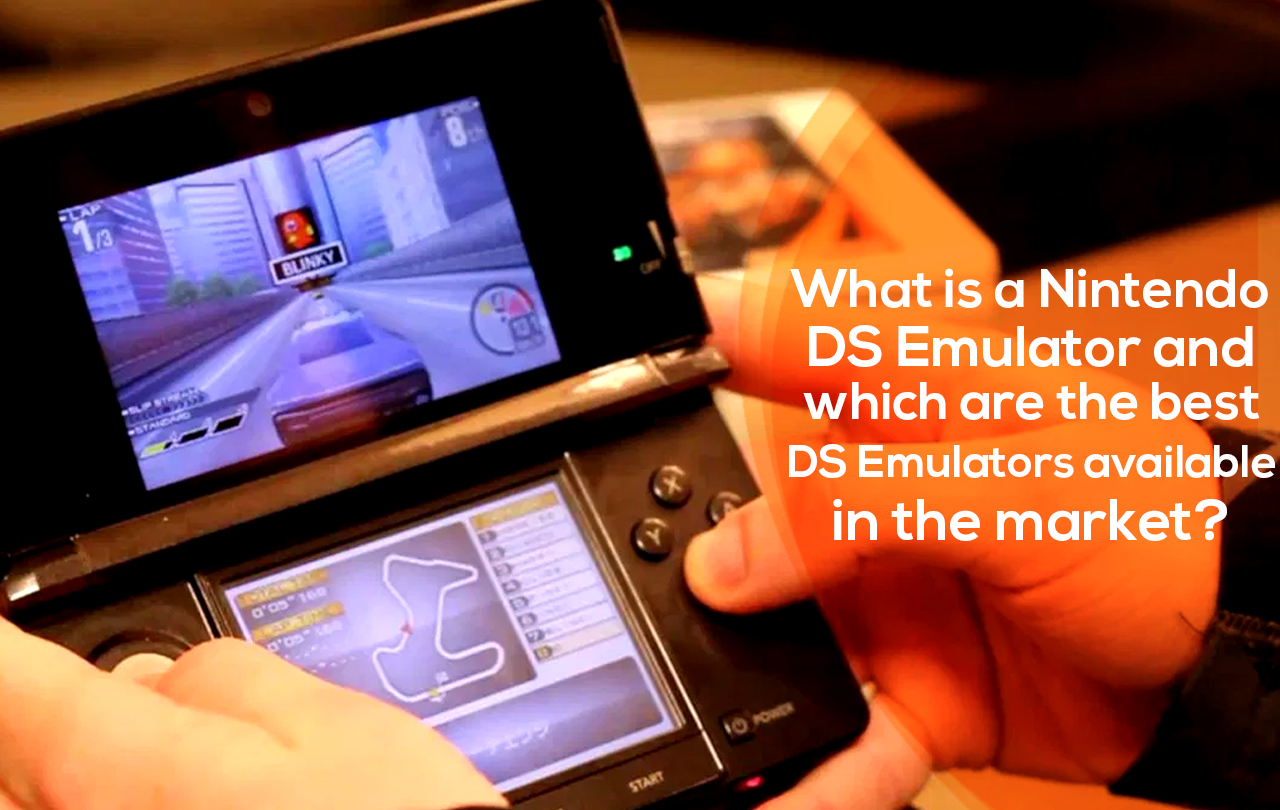 Users can play the games by downloading illegally copied software, such as Nintendo ROMS, from Internet distributors. Thereafter, the Nintendo ROMS work with Nintendo DS Emulator which allows the users to play a game on unauthorized hardware like Personal Computers (PC).

I have compiled a list of best DS Emulators for Windows, giving users a wide variety of emulators to choose from.

Although, this Ds emulator is packed with a unique set of features and it is regarded as one of the best Ds emulators, the users may experience frame drop but that mainly depends on their PC’s configuration. Nevertheless, the pro’s outweigh the cons since this Ds emulator allows users to play tons of commercial games, has a user-friendly interface and it is easy to install.

In order to run DeSmuMe Emulator on computer, the users need to download the software as per their windows specification and extract the executable (.exe) file then run it as admin.

MelonDS is renowned and one of the best Ds emulator for PC. It supports nearly all Nintendo Ds games. The best thing about this Ds emulator is that it lets users connect through WI-FI and start playing multi-player games with friends and family.

The amazing features of this Ds emulator are as follows:

Although this Ds emulator possesses amazing features, it has a downside to it. It lacks many graphic options, but it is entirely free of cost and adds free as well which might appeal to the users.

To run the MelonDS Emulator on PC, users need to download the software on Windows 64-bit and run it as admin to install it.

The RetroArch Emulator is another best Ds emulator and unlike DeSmuMe and MelonDS, it is an all in one emulator.

This emulator allows users to run the games from mainstream retro consoles and all Nintendo Ds games such as 3DS, Atari and others.

The unique features of this emulator are as follows:

However, despite being an all-rounder, there are some downsides to this emulator. It requires more PC resources than other emulators and it may not support some games.

The users can run this emulator for PC by downloading it as per their operating system. After downloading, extract the executable (.exe) file and then run it as admin.

To conclude, these are the top three best ds emulators with their own pros and cons. These emulators allow users to play old Ds games in no time. Each emulator is distinct from one another, thereby giving users the choice to select the best ds emulator as per their needs and PC requirements. The additional benefit of the emulators described above is that they may even run on old computers thereby allowing users to enjoy the experience.