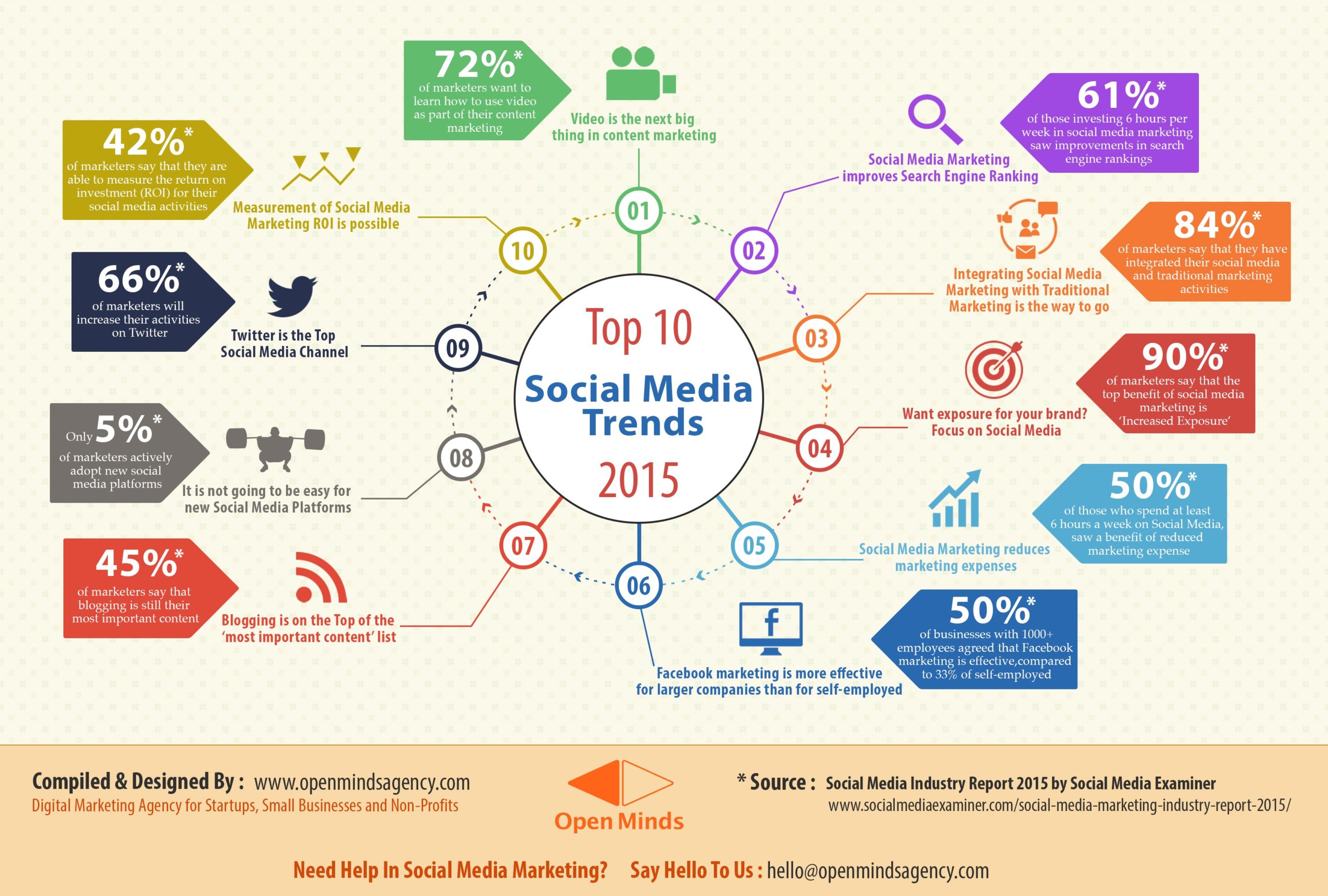 Twitter is the tool that has redefined the social media industry. In the beginning, very few internet marketers and social media experts were able to seize its huge potential. It was very hard to believe that 140 characters can convey powerful messages and attract followers and fans. However, soon after getting launched, Twitter has become tremendously successful.

Everybody loved these very short blubs, as they were able to provide essential information about various events or happenings. Besides, the fact that people were able to send short tweets to their friends was very useful to all those who traveled and wanted to spend some time with their followers.

People who had to wait for their flights in airports twitted to their followers their location and their availability to meet for a coffee and a quick chat. This type of communication became tremendously popular, so there’s no wonder major brands and digital media agencies decided to follow the trend and integrate Twitter in their social media marketing plans.

Unlike other social networks, Twitter is interactive. It invites people to have their say, to express themselves and to communicate their feelings, thoughts and wishes. They could reply to messages twitted out by their favorite brands, they could communicate with each other, and they could make their voice heard in the ocean of noise that is the digital environment.

This may not seem extraordinary today, when Facebook took over, and everybody else has to follow. Before Twitter, social media was more about sharing content found on various websites rather than expressing thoughts or communicating messages and news to an audience of loyal followers. Social media success was defined as making it to the front page of Digg or Reddit, as such achievements would bring a huge amount of traffic to a website. Although users commented on these postings, none of this content was actually original. On the contrary, Twitter required marketers to find a way to express important messages in as little as 140 characters.

This was a challenge that redefined the social media industry. As marketers wanted to insert also links into these messages, they had to make use of URL shorteners. This was the only way to fit a few words and a link in a single Tweet. Today, things have changed, and Twitter allows users to post also photo and video content. As this is the most important trend of the moment, they’ve had to follow or die.