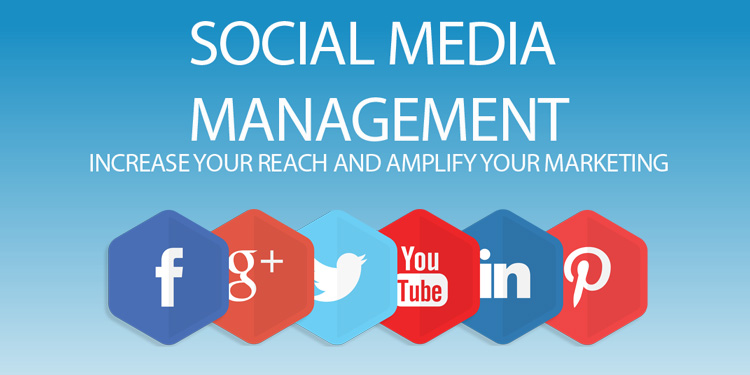 Twitter is arguably the most powerful social media marketing tool out there. Post 140 characters or less with a hashtag or two and suddenly you have a whole lot of bites. Of course, you need an account with plenty of followers, and you need to know how to use Twitter and all of its tools, such as HootSuite, Buffer and Twitter Counter. These are just a few of the various Twitter tools you need to use to successfully engage a bigger social media audience.

Twitter has its own advertising, Twitter Ads, and you want to be taking advantage of these tools, too. However, when it comes to dropping money into Twitter Ads, you don’t want to do it blindly. You want to be sure that you understand the platform, how quickly money can be spent and what is worth pursuing. You can promote your entire Twitter account, or you can even choose to promote a single tweet.

If you choose to promote a single tweet, you might want to wait until you hit one that has a little of its own organic traction. That extra push along with pinning the tweet to your profile page should help you get some attention. You never know, your tweet could go viral, and you could gain thousands, even millions of followers.

Do you ever look at Twitter and wish it would slow down? Twitter still dominates social media, but people are getting tired of being bombarded with a ton of fast paced news. Social media is changing, so you need the Twitter tools that not only help you discover your niche audience but keep them engaged about a subject. One such tool is Tweet Chat. This tool helps you pursue ongoing discussions with your audience about certain hashtags as topics that they are genuinely interested in talking about.

Would you like to be graded on how well you are doing so far? Klout can do that for you, assigning your Twitter account a grade on a scale of 1 to 100 and showing you how you can better engage your audience with content. Tools that help you network better with the right people are extremely beneficial when it comes to Twitter marketing. You are going to have churn, and you are going to have to watch how much you spend. Thankfully, there are enough free tools to get you going so that it’s not all about throwing money at social media.